Two brothers were jailed for posting online against a prosecutor

Two brothers were jailed for posting online against a prosecutor with abusive and defamatory content.

This is a man and a woman, who were sentenced by the Tri-Member Court of Thessaloniki to 4.5 years' imprisonment each for slander and insulting. The court tried them by the same procedure, while the sentence was not suspended or converted and in these circumstances the defendants made their way to the prison. At their expense, the affected Prosecutor of Appeal had filed successive lawsuits and lawsuits against them.

He, being considered as a witness in court, spoke of an attack on the institution of justice, stressing that the material in question that had been posted was directed not only against him but also against his fellow judicial officers.
Αξιολογήστε το άρθρο 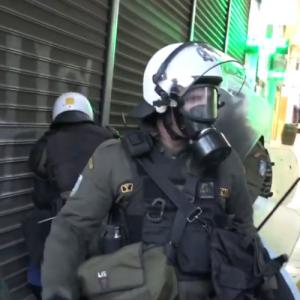 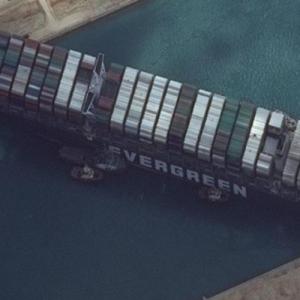 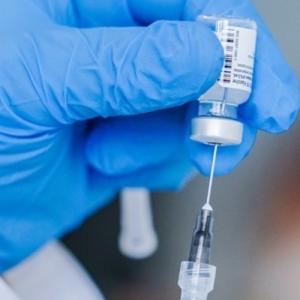 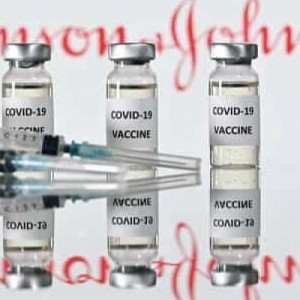 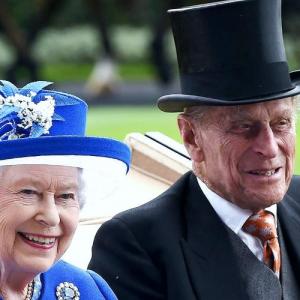 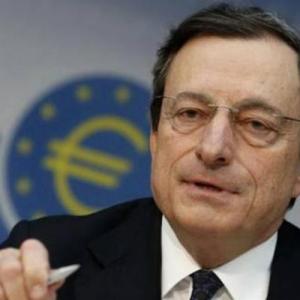 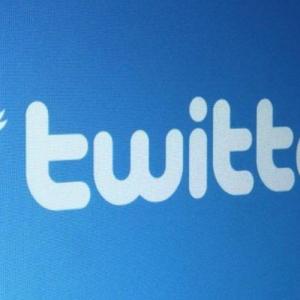 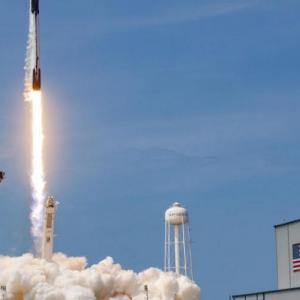 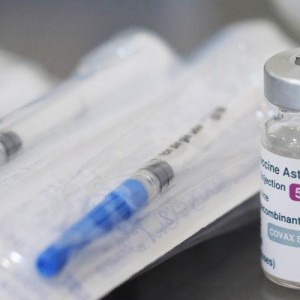