The Greek sextet is officially announced as part of the Hard Rock Hell Vikings line-up for 2021.

It’s been almost a year since the Folk/Melodic Death Metal band from Greece released their debut album “Enthrone The Gods”. It seems that within this year, the enthroned gods have chosen Kosmogonia to leave Mount Olympus and seek new lands to conquer. The sextet has become part of the HRH Vikings billing and come December 2021, they will travel to Sheffield, England and O2 Academy to share the stage with Ensiferum, Korpiklaani, Burning Witches and a number of equally amazing bands, for a blasting weekend at the metropolitan borough of South Yorkshire.

Kosmogonia, who are currently working on their sophomore album, are elegantly blending barbaric male howling with soprano brisk voices, leading to a musical hybrid enormously respected by the fans of the genre. They have succeeded in dominating stages in their homeland and now they are about to embark into a challenging journey, playing live in British soil.

The band is genuinely excited and thrilled about the slot and the future endeavor. This appearance will become a grand new beginning for these gifted musicians and a benchmark in terms of all forthcoming live European invasions. 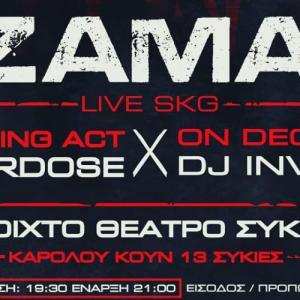 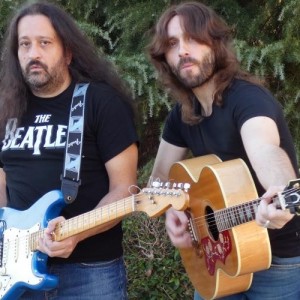 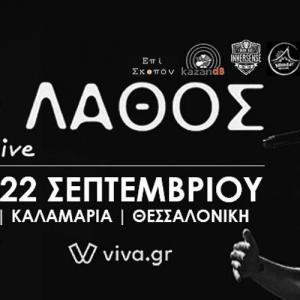 SUMMER IN THE CITY FESTIVAL SKG 2021 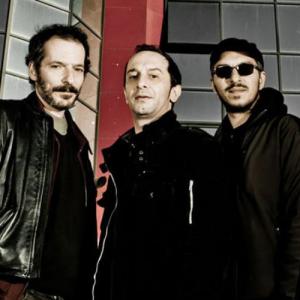 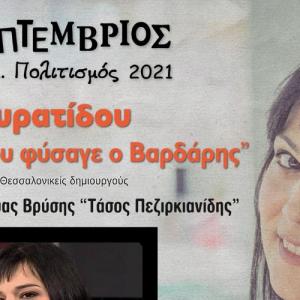 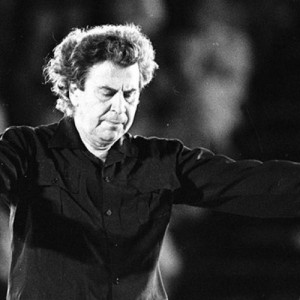 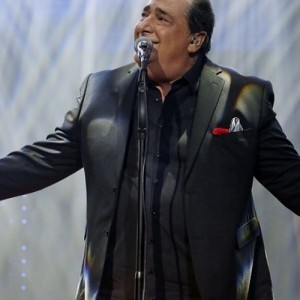 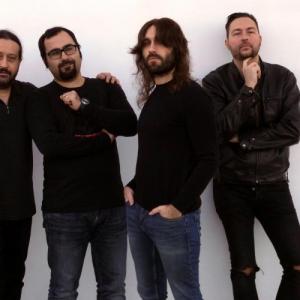 David Bowie vs The Beatles 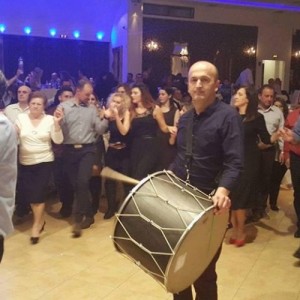 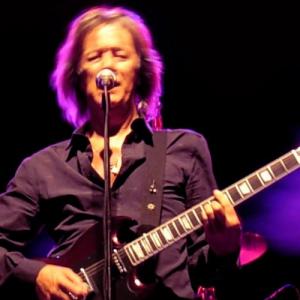 TO MAKING OF TOY «CRIMSON WREATH»

David Bowie vs The Beatles